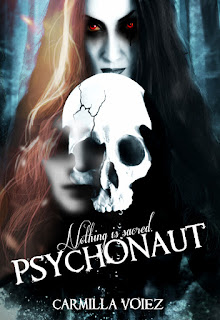 Psychonaut is the second book in Carmilla Voiez’s Starblood series. It’s a relaunch of the novel by American indie Vamptasy Publishing. The series contains four books and follows the lives of a group of friends: Star, Satori, Freya. Donna, Raven and Ivan, who are young Goths living in Bristol, England.

In the first book, Starblood, Star breaks up with her lover, Satori, but he is unwilling to let her go. Satori is an adept Chaos magician and decides to cast a spell to keep Star by his side, but because of competing forces Lilith, mother of demons, uses this moment to come to Earth and enter their lives. The result is a tangled web of murder, madness and betrayal.

Psychonaut is available from March 12 and can be found at – http://smarturl.it/PsychonautVoiez 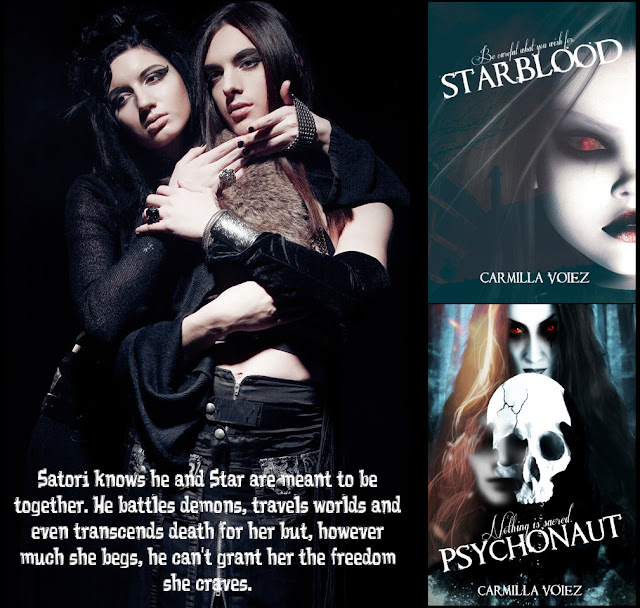 Satori is caught between two worlds. There is something he needs in one, but the other keeps drawing him back. However, he is in love and he isn’t going to let a little thing like death get in his way. To reach his goal, he must face unimaginable horrors, not least of which is his true self.

Star’s tortured and broken body awaits Satori, but does she really need him to save her? His rival, a rage-filled young woman, grows more powerful and becomes as twisted as the ribbons in her hair while the demon, Lilith, draws each of them inexorably towards her. Who will survive the coming battle?

Full of sex and magic, “Psychonaut” is an exploration into the human psyche and the second book in Voiez’s “Starblood” trilogy.


Excerpt from Psychonaut, by Carmilla Voiez.

‘I need someone to guide me through the planes. I thought Ivan would help me, but I think you probably know more about it than he does,’ Satori answers.

‘You’ve been up there though.’

Satori blushes. ‘It was my first trip today. That’s where I was when you rang the doorbell. I’ve found where to start. But I have no clue where to go from here.’

‘Your sacred space, at least that’s what Ivan calls it. What’s yours like?’

‘Haha, you’re embarrassed. What, does it have some huge tower like you’re compensating for something … oh shit, it does doesn’t it?’

Satori shuffles in his seat. ‘No. What have you got in yours then?’

‘What kind of tree?’ Satori asks.

‘A weeping willow,’ she answers. 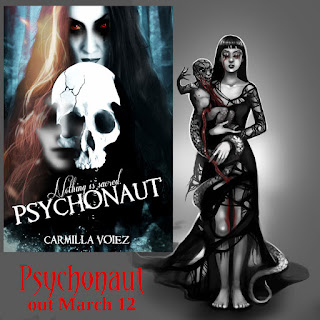 ‘Is it as beautiful as your hair?’

‘What the fuck, Satori? Where did that come from?’

‘And I’m just saying, forget it. There’s no way that’s ever gonna happen. The people you seduce have a habit of ending up dead.’

Satori looks away. His mouth moves as if he’s about to speak, but thinks better of it.

Freya watches the colour rise in his cheeks and feels embarrassed for him, embarrassed and awkward because she rejected him. Maybe he was simply being friendly, paying me a compliment? Did I misunderstand? Something clicks inside her and the awkwardness grows into nervousness, which morphs into anger. Why would he say that? Is sex all he wants from women? Perhaps he looks at me and all he can see is a pretty thing for him to pet? Am I not his equal? Of course I am. What then? Confused, she shakes her head and decides to change the subject. ‘So are we going to try to find your way tonight?’

‘Have you got somewhere else to be?’ he asks.

‘All right then,’ Satori says, refilling the glasses. ‘But I haven’t left my … tower yet. Where should we meet?’

‘I haven’t left my Gothic tree. Shall we follow our paths and think of each other? Maybe our feet will lead us there.’

‘It’s a better plan than any I’ve come up with,’ Satori says.

‘It probably won’t. Not with the mood you’re in tonight,’ she answers.

Satori sighs. ‘I guess so. Ten o’clock then. That gives you an hour to get home and get ready. Will Ivan pick you up or shall I walk you home?’

‘How many fucking times? I don’t need your protection.’ 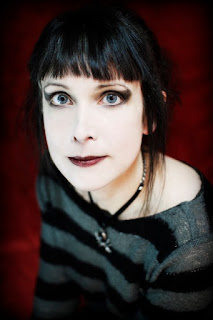 Psychonaut is a story of redemption. In it the main characters learn their flaws and find ways to rise above them. Star, Satori, Lilith and Donna are all changed in profound and positive ways during the narrative. In this way Psychonaut is an uplifting book, especially after the desperate pain and suffering of Starblood.

Starblood was written during a difficult period of my life. I had given birth to my second daughter and was struggling to bond with her while keeping some sense of my own identity at the same time. In addition the business I had been running (with my then husband) for over a decade was failing, and my marriage was on the rocks.

Star’s struggle to discover who she is, when all the layers of what others want her to be are stripped away, was very much my struggle. I was in a state of depression and suicidal. I honestly believe that writing the Starblood Trilogy helped me answer the questions that haunted me at the time and saved my life (although not my marriage).

I was shocked and surprised by the overwhelming positive reception the first three Starblood books received. It is a frequently painful read and more than a little “out there”, that it resonated with others amazes me. What I have realised over the years is that my story is far more common than people would like to admit.

Since writing Starblood I have read work by people like Thomas Ligotti, which has taught me that part of the appeal of Starblood is that many of us never feel as though we fit comfortably in this world. We all flounder about at times trying to find a way to fit in without compromising what makes us who we are. I realise that my instinctive feeling that the world is both cruel and insane is far from uniquely mine.

On the flip side the message, I hope, that people get from the stories is one of self acceptance. So what if we don’t fit in? We are still important. We have value. Our dreams mean something, and as Lilith says in the first book, “There is no shame in love, only completion.” I hope people can see that Lilith is not only talking about romantic love at this point, but also love and acceptance of self and the multi-faceted, unique and marvellous people we have in our lives.

The Starblood Series books 1 and 2 are also available as graphic novels with art by Anna Prashkovich. 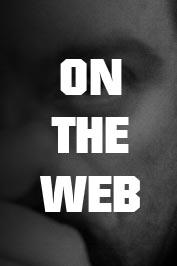 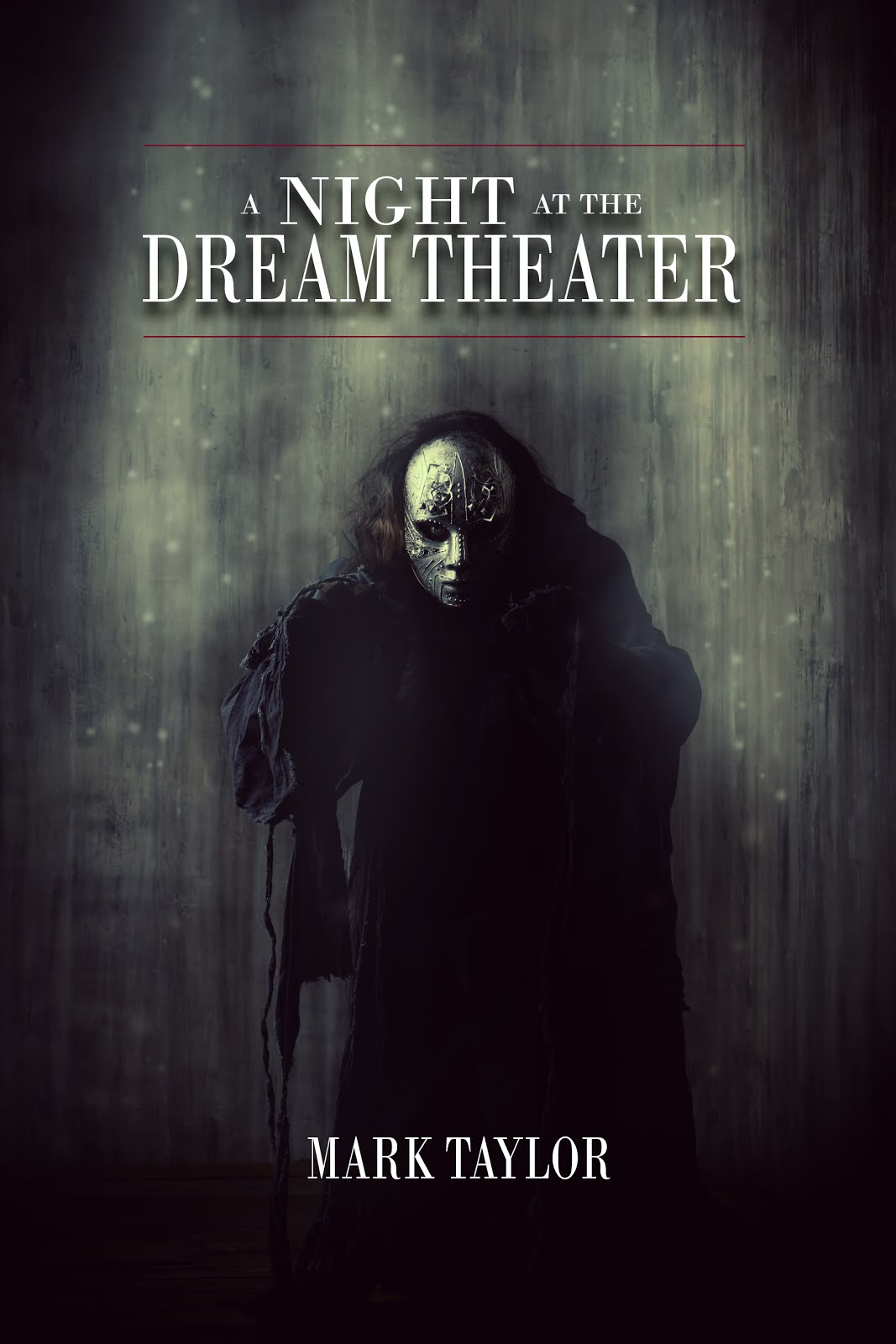 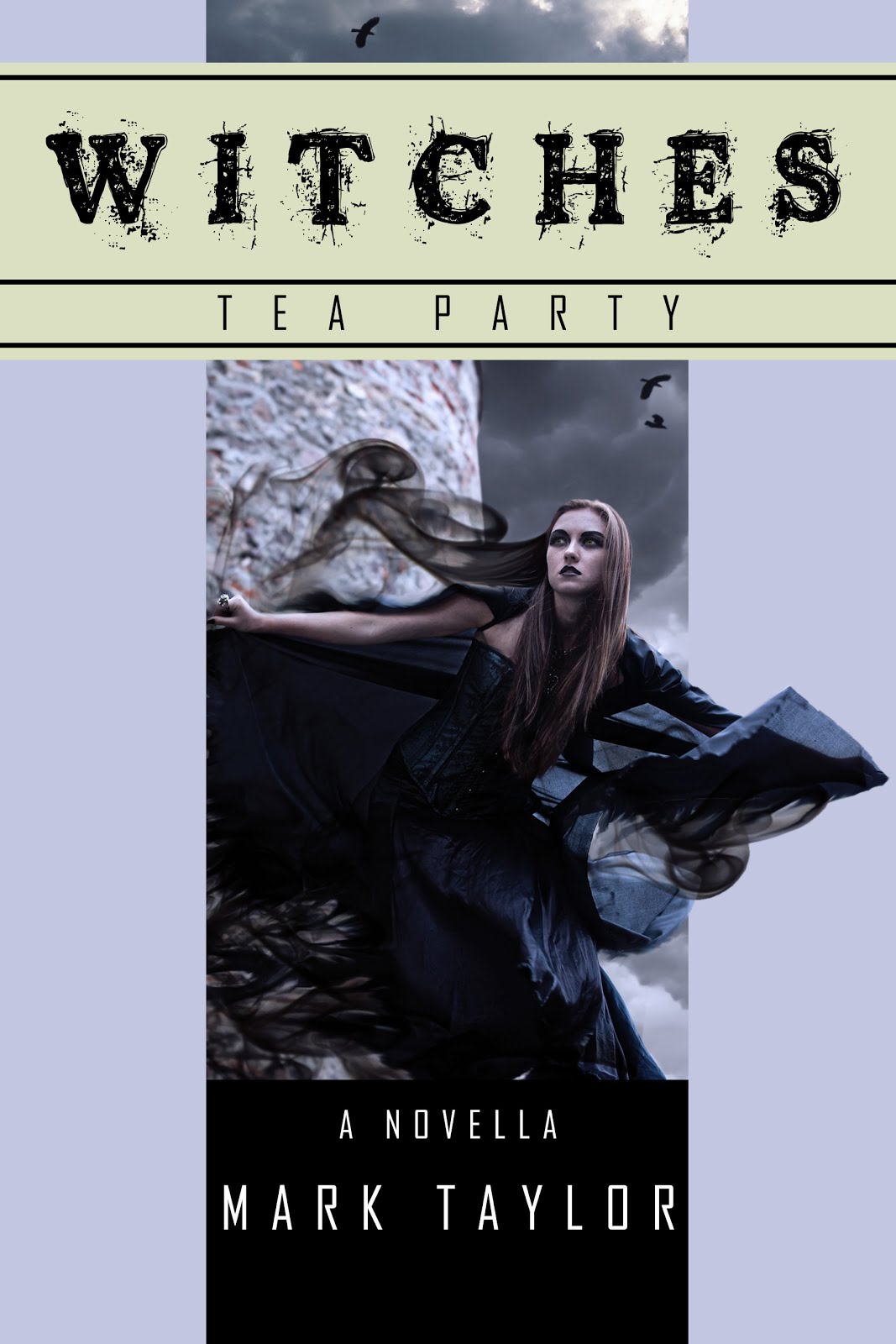 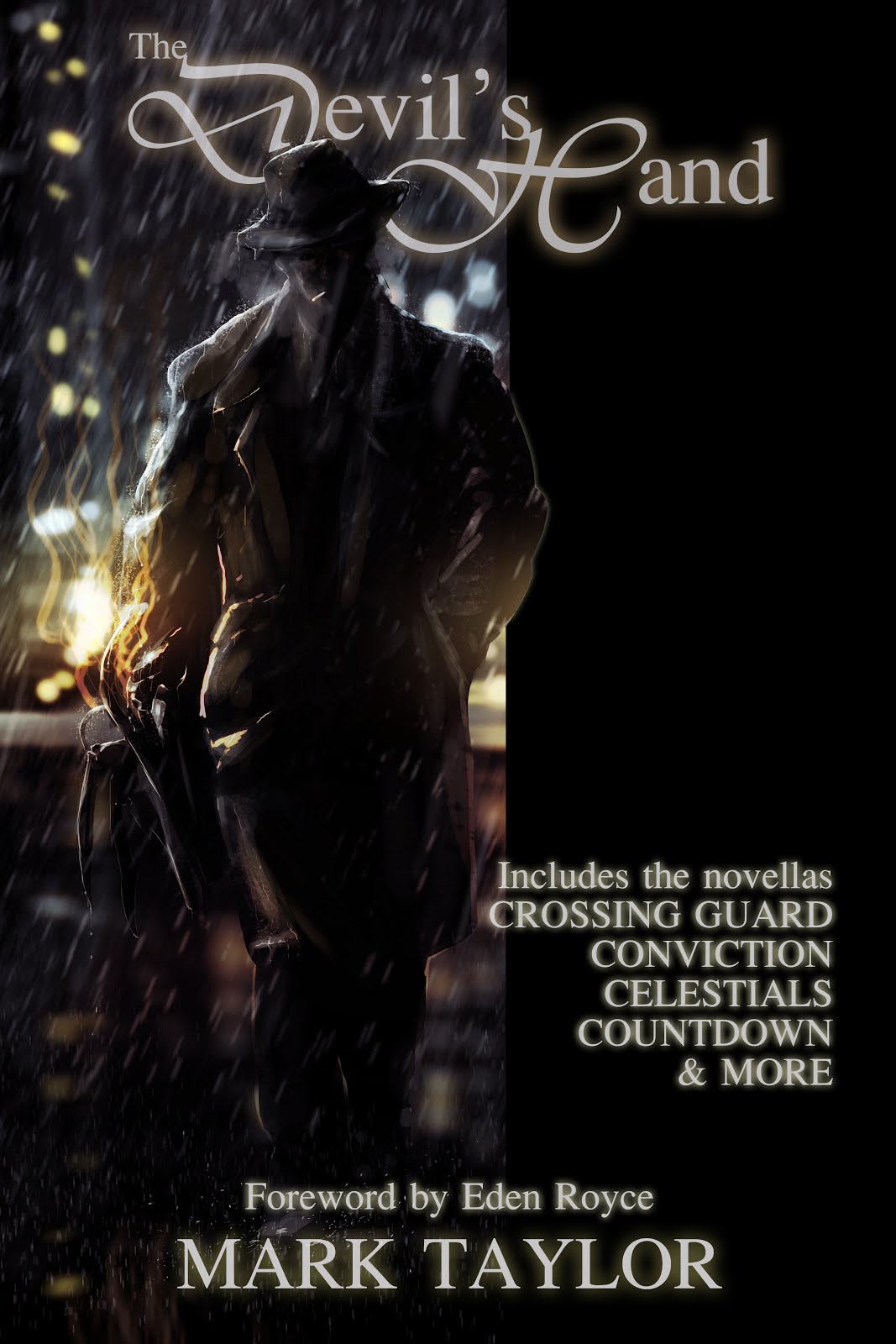 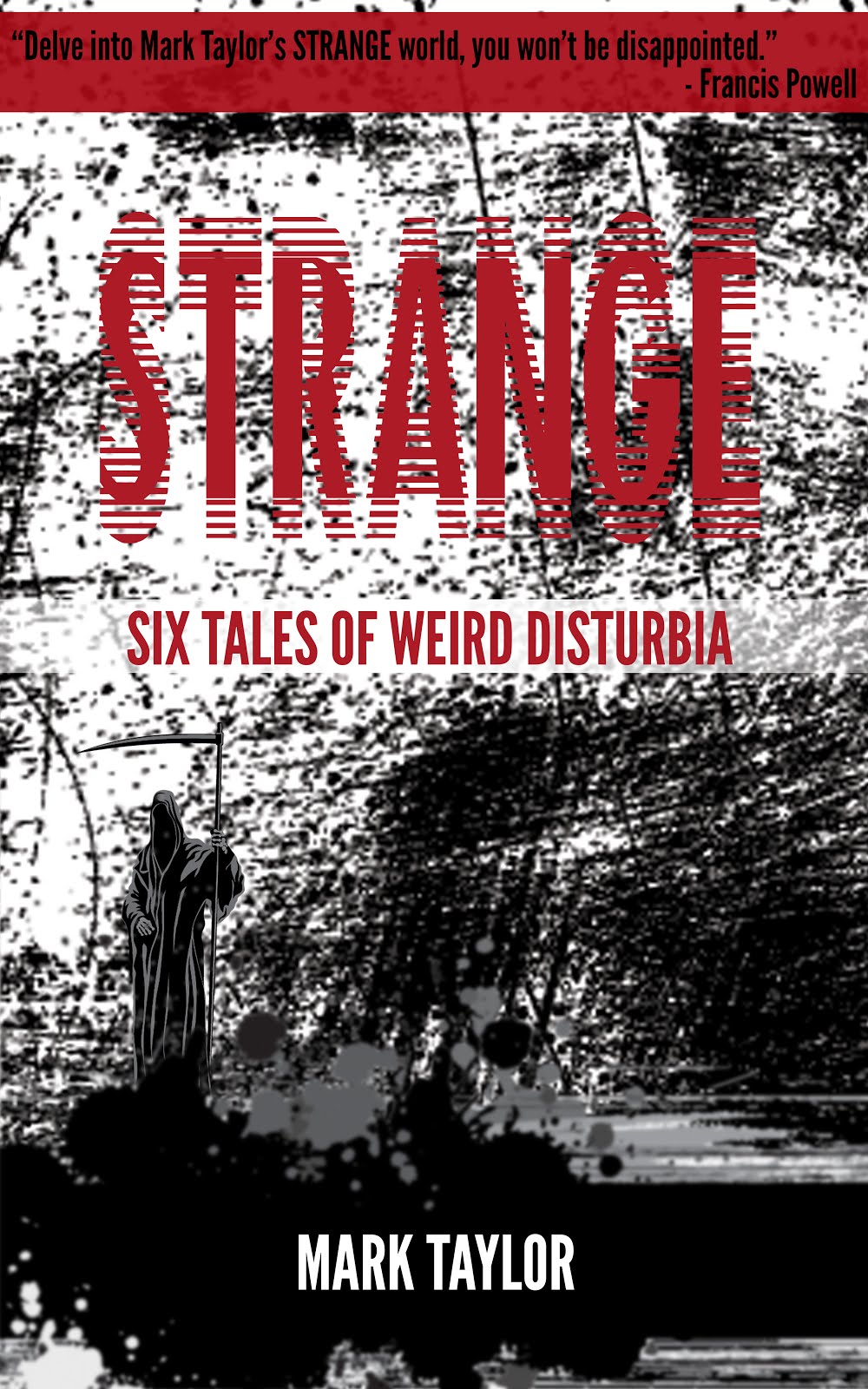 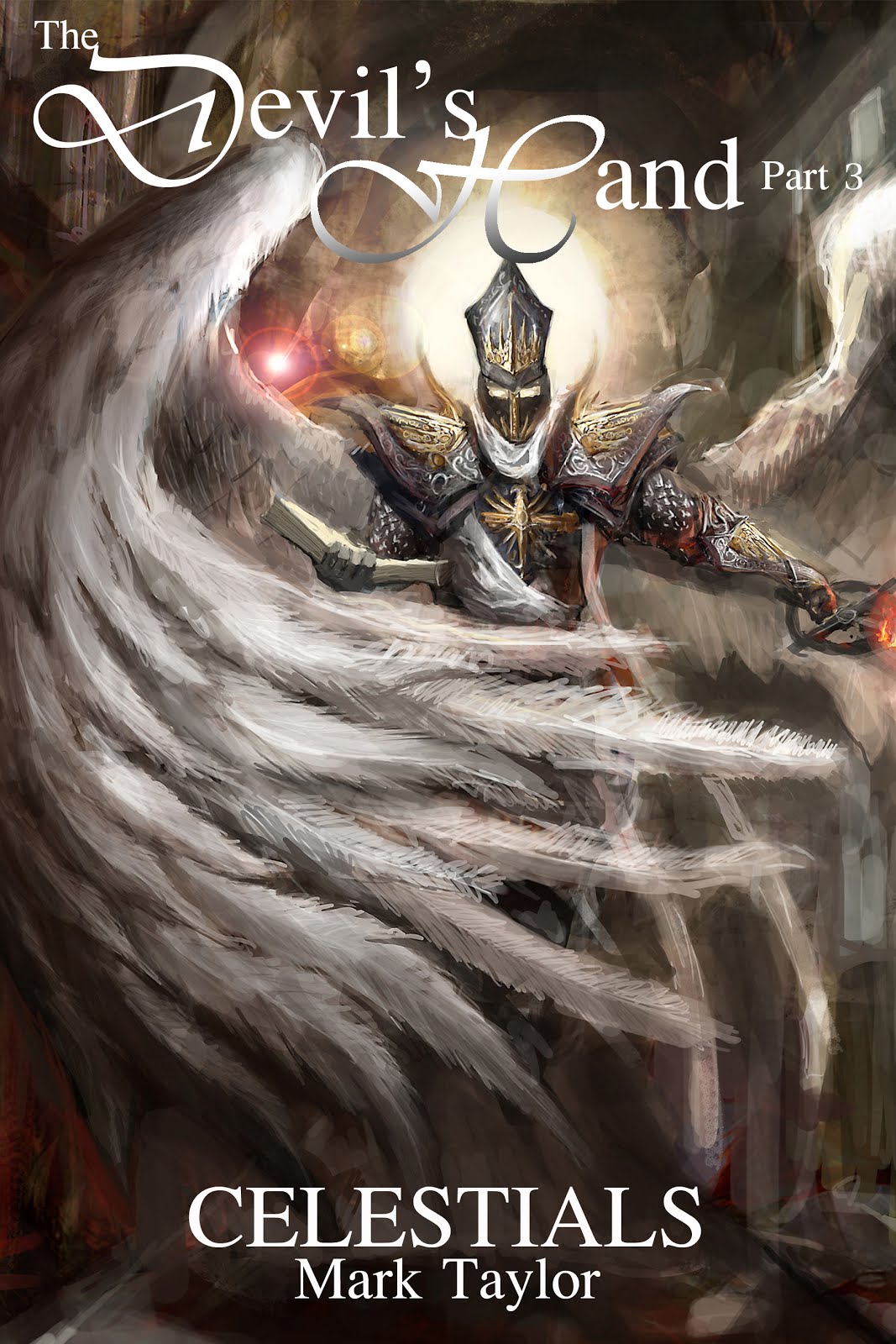 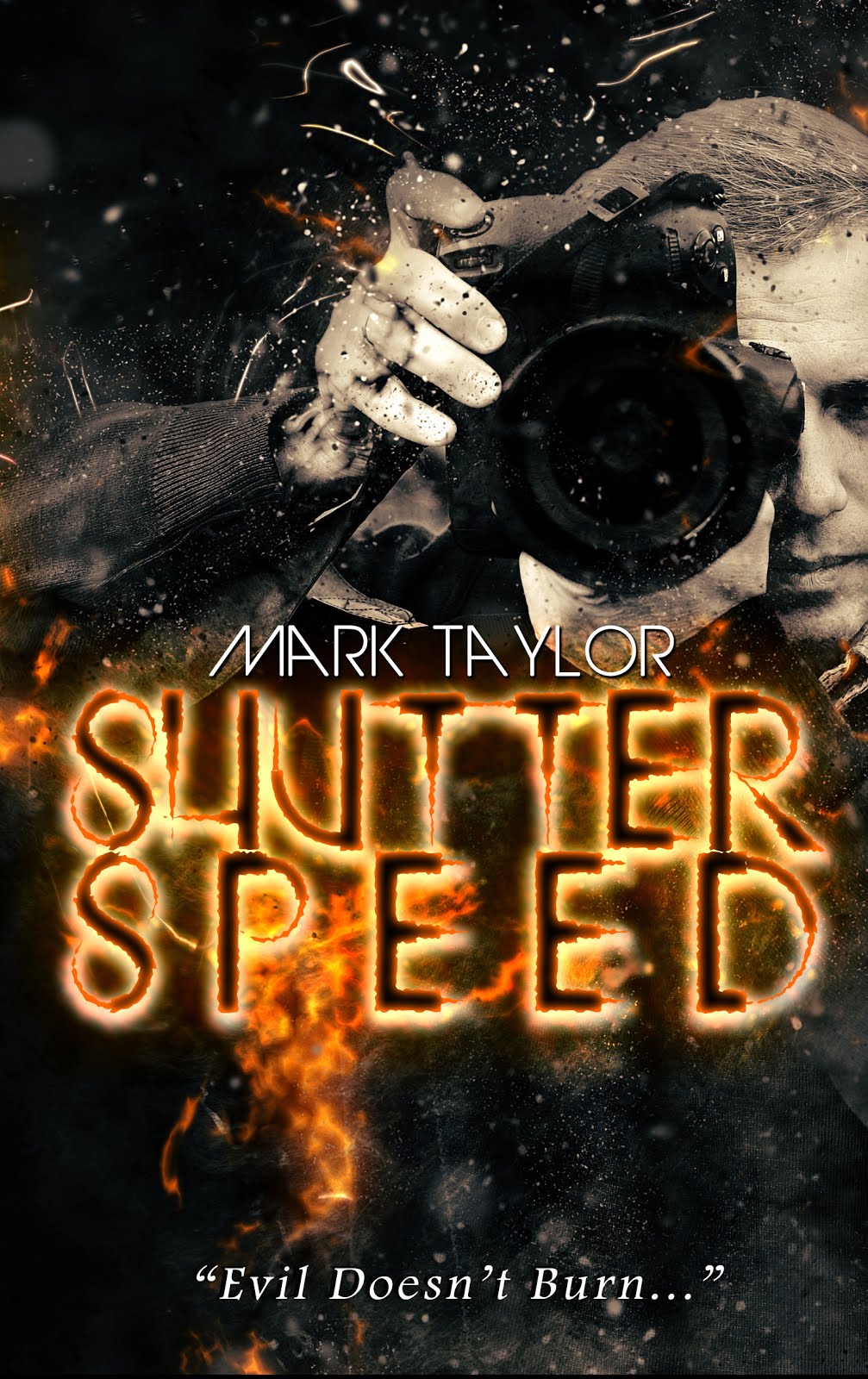 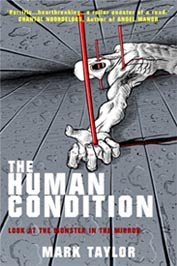 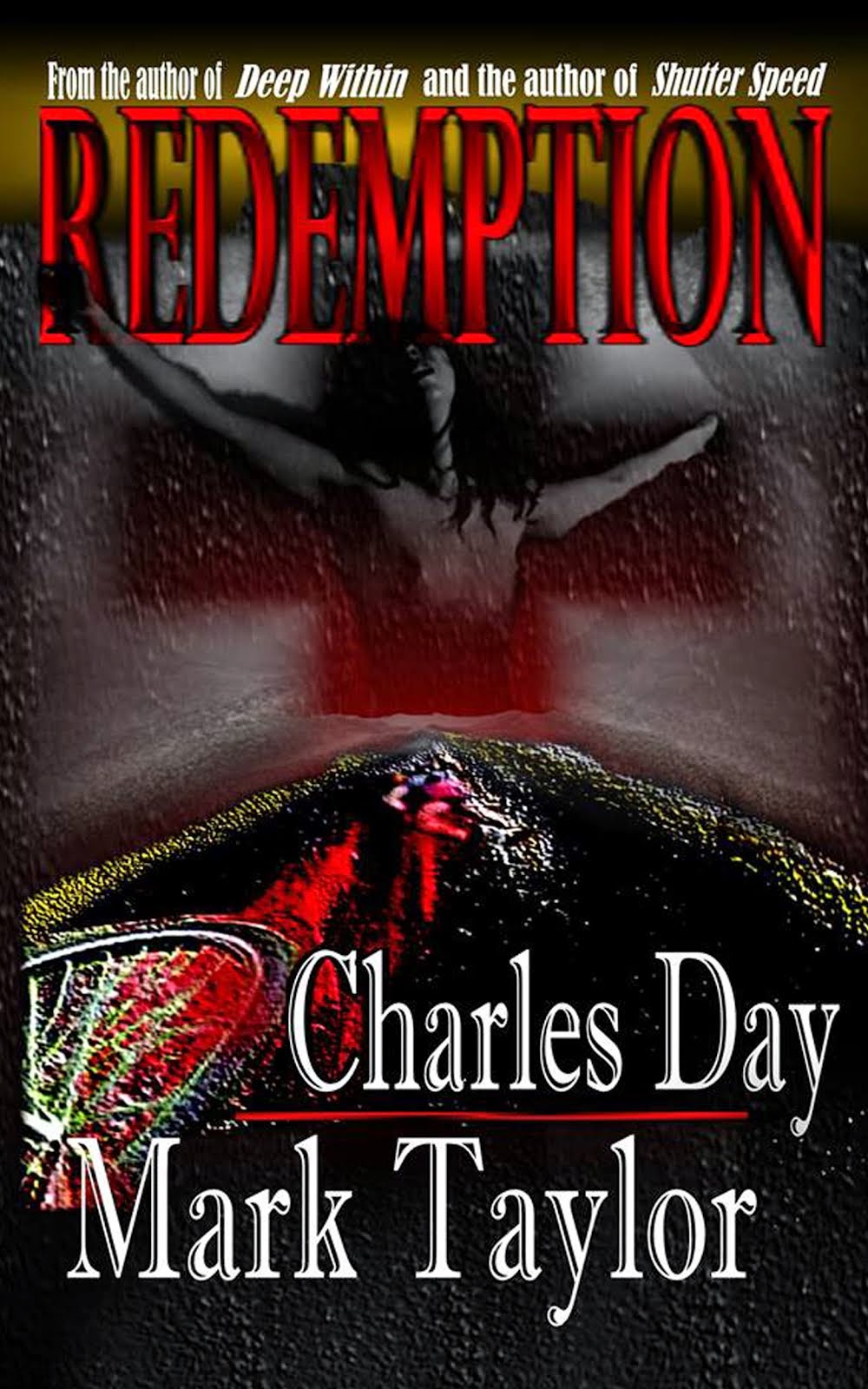 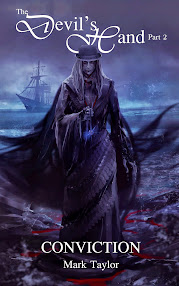 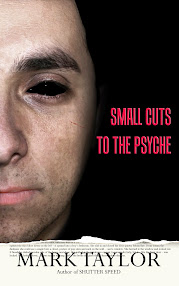 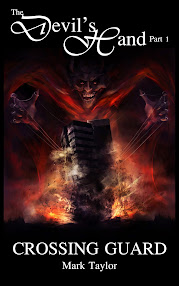